Hot Dots was created When Fine Lines was stolen 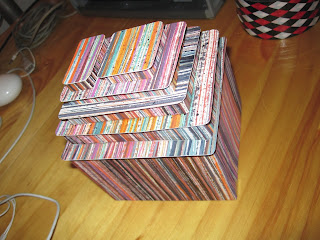