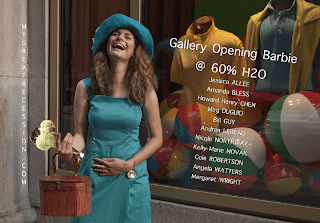 Angela Watters is Gallery Opening Barbie  and she will be Carrying Nicole Northway's exhibition in Clutch Gallery for one night only!


Everyone knows Barbie drives a pink Corvette and loves Ken – or did they break up? – but Barbie’s passion for art collecting has been one of her better-kept secrets, until now.

On September 9, 2011, artist Angela Watters will become an exhibition within an exhibition as she performs “Gallery Opening” Barbie at the alternative art venue Gallery 60% H2O. Watters will wear a custom-made human sized outfit that is both an homage to and critique of Mattel’s 1997 “Gallery Opening” Barbie, and will carry Meg Duguid’s “Clutch Gallery”—a miniature self-contained gallery—as her purse. Through her performance, Watters acts as artist, collector, critic, curator, and dealer simultaneously. This exhibition is the result of a cross-state collaboration with six artists culminating in Watters’s attendance at the Chicago fall gallery season opener.

Gallery Opening Barbie marks a homecoming for Watters, who obtained her MFA at Columbia College Chicago and lived in Chicago until 2010. She currently lives and works in Carbondale, Illinois. 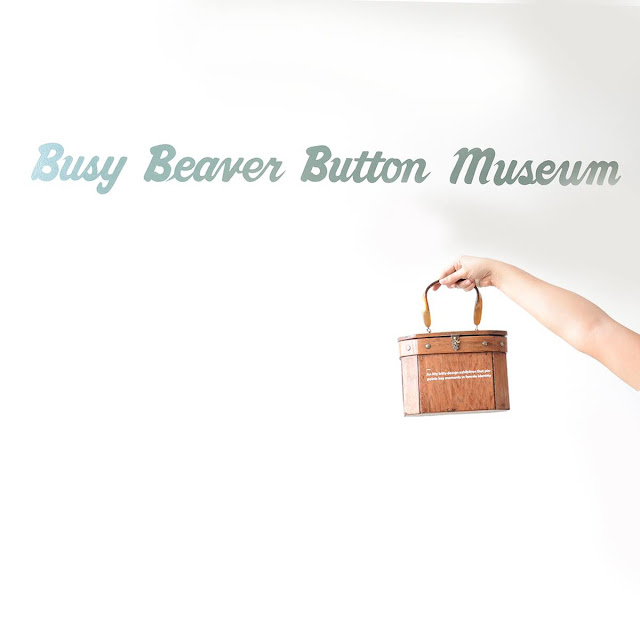