Eternity of the Present/La Eternidad del Presente by Marcos Raya

As a young immigrant from Mexico, Marcos Raya remembers being most shocked by the oppressive way in which Americans lived their lives by the clock. No one escaped the regimentation of time, especially his mother who worked day in and day out in a factory. Early on in his career, he took apart a wristwatch and put the loose pieces back inside, a gesture that announced his refusal to live by the strictures of conventional time. Provoked by the small dimensions of Clutch Gallery, Raya revisits the moment that signaled his intent to become an artist and invites us to consider the existential necessity of becoming the masters of our own time.

Marcos Raya was born in Irapuato, Mexico and immigrated to the United States in the 1960s. He attended the progressive Windsor Mountain Preparatory School in Lennox Massachusetts where he studied drawing and painting. In 1968 he returned to Mexico to avoid the draft. There, he studied at the San Carlos Academy and came of age politically by taking part in the student movement. He returned to Chicago and found a home in the Pilsen neighborhood where he established himself as an independent artist painting murals, mentoring young artists, and developing a prolific studio practice. Marcos Raya’s work has been exhibited and collected nationally and internationally. His most recent work will be shown in London at the Pertwee, Anderson and Gold Gallery in September. 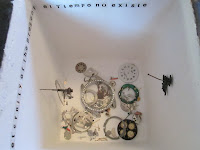 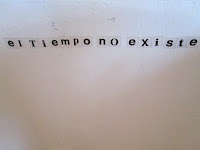 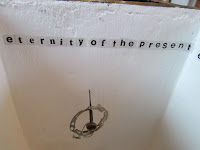 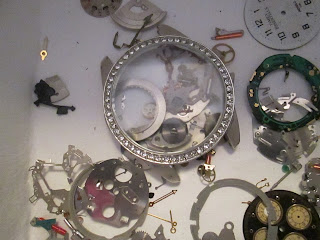 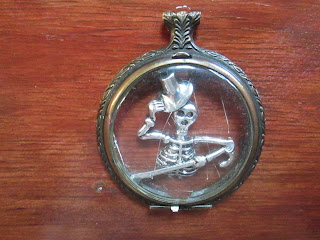 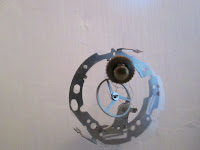