“And when I look inside of your temple
It looks just like the inside of any one man.”
—Patti Smith, Ain’t it Strange

In Hindu metaphysics and other esoteric traditions, the physical body manifests through a culmination of states—subtle bodies—that correspond to different spiritual, cognitive, and psychological dimensions. These subtle bodies are represented by chakras, vital energy centers linked by invisible channels, which in turn determine our physical form. A host of practices ranging from Yoga to the martial arts teach us to harness these unseen forces in order to gain mastery over the physical realm.

To a neuroscientist trained in anatomy and medical imaging, the doctrines of Ayurvedic science and its theory of chakras offer another window from which to apprehend the body in relation to metaphysical questions. Martin Kelly, an artist and neurologist takes up these questions in a show entitled Subtle Body.

Kelly mixes it up, the universe in a box. Two diagrams of the location of the seven chakras printed on acetate intersect perpendicular to each other to form and axis mundi that connects heaven and earth. An image of birds crossing a patch of sky is affixed to the inside cover of Clutch. On the floor, a tortoise, long held as a symbol of creation, is the supporting pillar. The walls of Clutch are lined with reflective Mylar foregrounding other depictions of the human form in liminal or transitional states: bodies falling, figures in the act of surrender, a monk crossing a threshold. On one wall, a winged shape represents a fathom, the distance delimited by the arms outstretched, another measure of man.  Seizing upon the bird’s eye view intrinsic to the gallery space, Kelly examines the now-familiar image of the subtle body, both from a different perspective and in relation to alternative aspects of being. 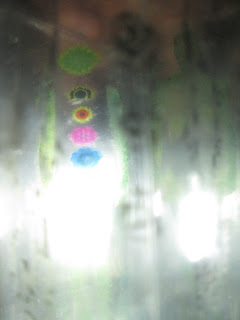 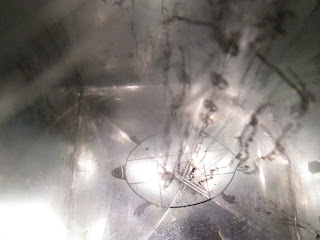 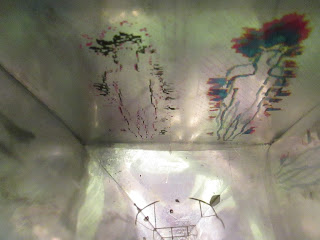 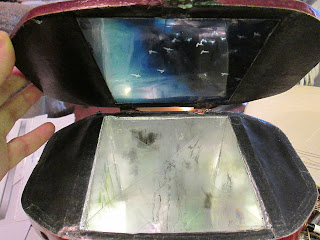