A report by Captain Morely Miniscule for the Society of Smallness 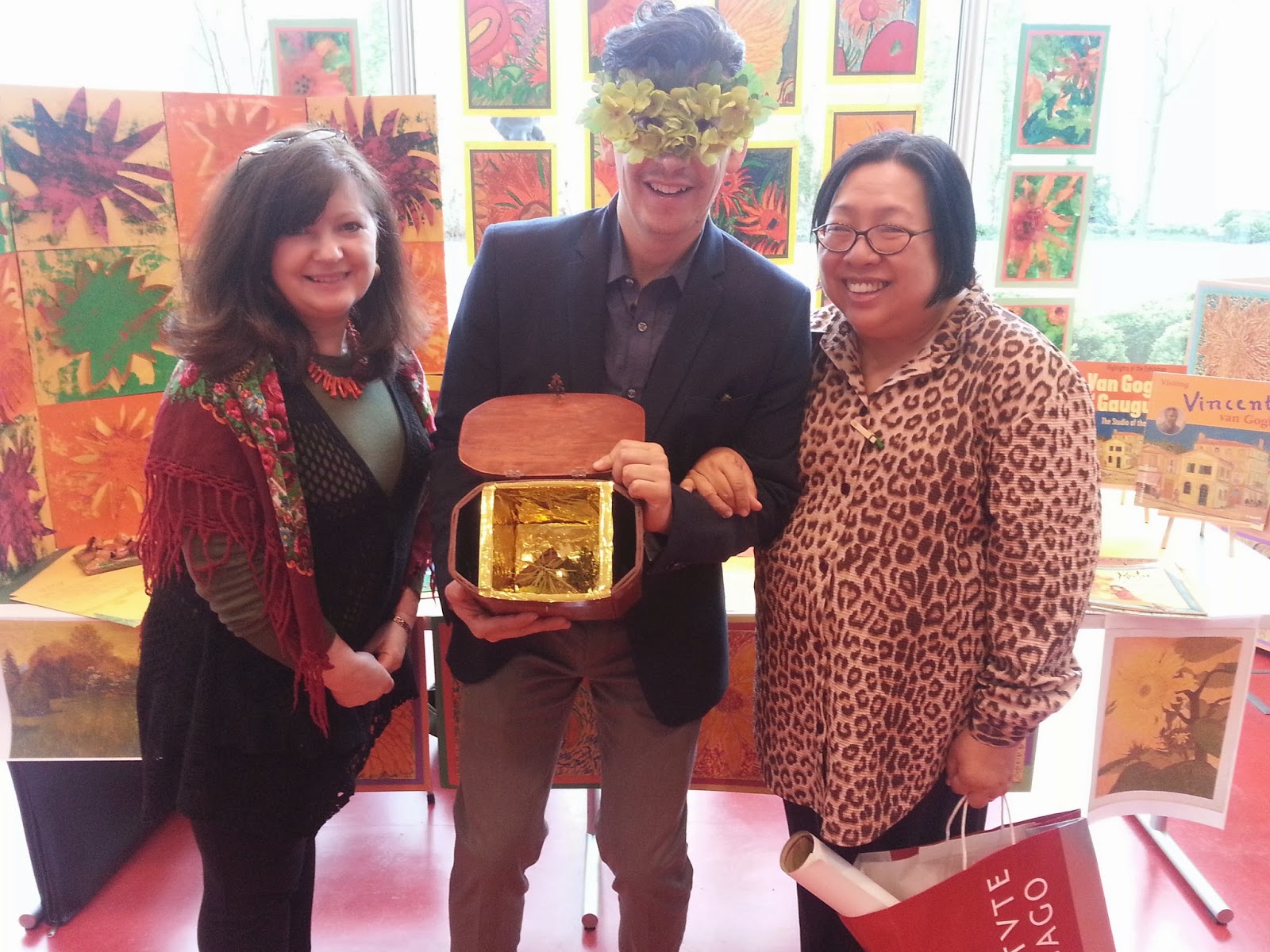 Clutch Gallery was on hand at The Art Institute’s Annual Curriculum Fair on Thursday, May 15th. Clutched by Society of Smallness’s representative and docent Captain Morely Miniscule, the exhibit Untitled (Aerophyte) by Erin Washington cross-pollinated with teachers to produce an intoxicating infusion of creativity and instruction. The Curriculum Fair showcased juried lesson plans featuring visual art to teach across the curriculum. Erin's work was received with great enthusiasm and elicited a host of reactions: "As a child, I always loved either small things or exaggeratedly large things," said one visitor. Captain Miniscule kept his lips "pursed" when pressed for details about the nature (pun very intended!) of the exhibit.  Clutch curator—as well as strategist for the fair—Georgina Valverde, later shared with Captain Miniscule that the installation was partly inspired by Walter De Maria s New York EarthRoom.

This was Captain Minuscule’s first outing as Clutch’s docent.  Though he was self aware that the 25-inch wooden purse was smart and made him look good, he understood the mission: managing one of the smallest traveling host environments for curated artwork. Captain Miniscule encountered a few challenges with sight angles and distance lengths as he adjusted to meet individual patrons’ viewing needs. The appropriate context for viewing art is an age-old question: Behind ropes and protected by guards to keep viewers at arm’s length? Or close enough to allow them to touch and potentially make off with the work? In its youthful, bounding exuberance, Clutch makes an active case (again, pun very well intended) for the latter.

The intimacy of the experience invited open dialogue about Erin's perspectives on art and nature. Many teachers mused on the relationship between the gold Mylar environment and the air plants they suspected could not survive without dirt to support them. Other patrons were familiar with these dirt-less creatures and expanded on their understanding of the nature of this plant. (Coincidentally, Clutch made its debut at the fair a year ago with an exhibition by Rachel Harper that also featured live plants!). 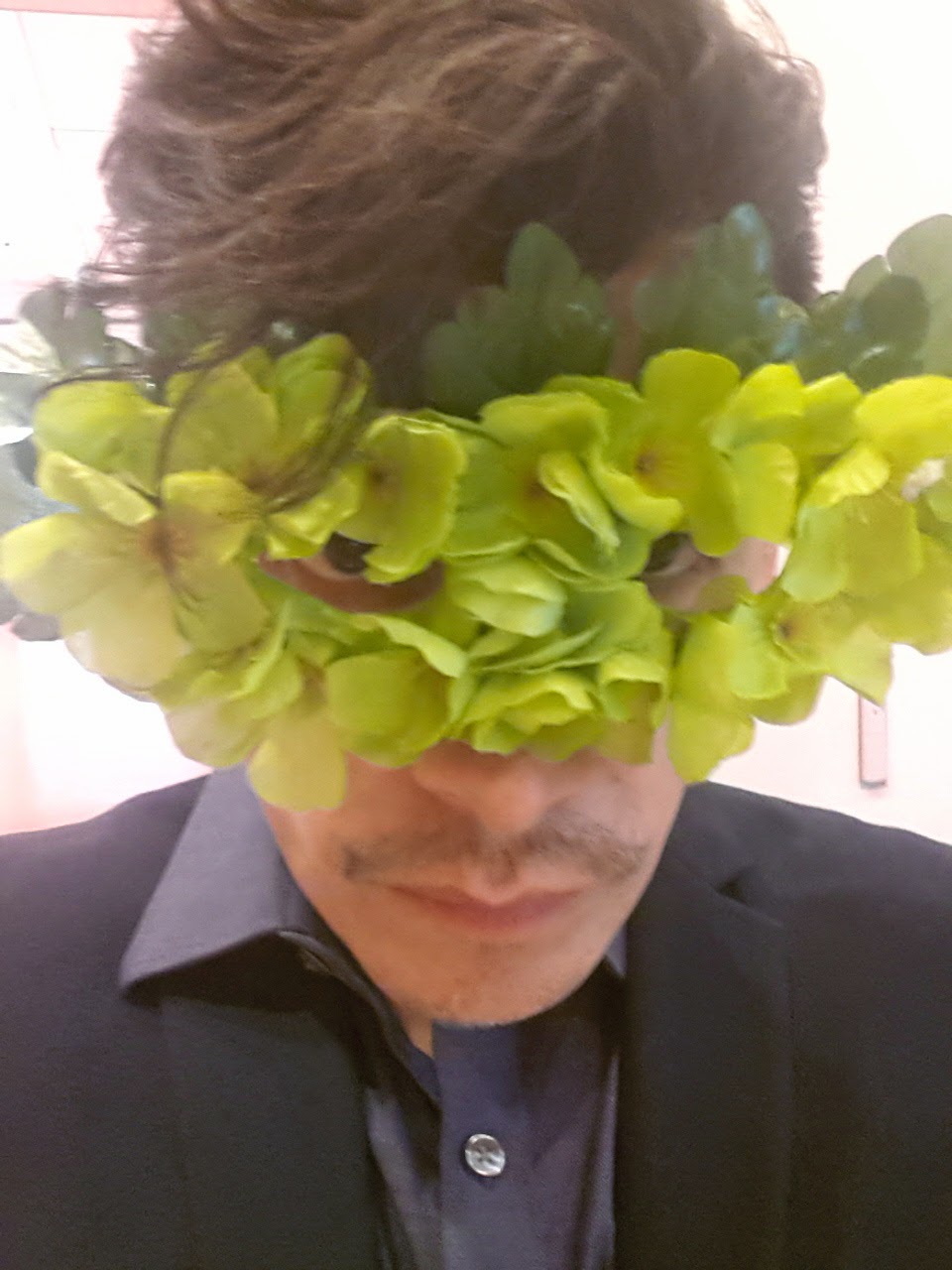 Overall, the Curriculum Fair was a success for the teachers—as well as Clutch Gallery—milling about in search of strategies to inspire their students as well as each other!